In Kiev, the car hit stop and hit three people 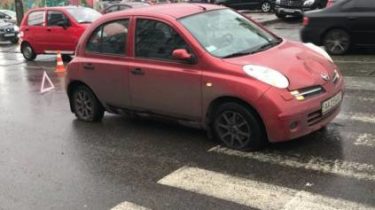 In Kiev, the Nissan took off at a public transport stop and hit three people.

According to the driver of the car, he was driving down the street the Upper Shaft. Near “rye market” he decided to turn on the street. The lower Shaft and on the tram tracks his car skidded. The car left the pavement at stop of public transport.

At that time at the bus stop were three people, including a 12-year-old child. All three were taken to hospital with various injuries.