“Cheaper than water”: in the UK teachers require a ban of energy drinks in schools 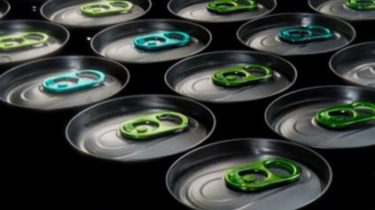 In Ukraine will increase the cost of alcoholic beverages. New minimum prices

The organization of education workers NASUWT claims that energy drinks are cheaper than water, and therefore easily accessible to children, despite the large amount of sugar, caffeine, side effects, manifested in tachycardia, or headache. Since energy is the average cost of 25 pence (approximately 9 USD), children under the age of 10, I buy them to be different or look cool.

In one 500-ml jar of this drink contains 160 mg of caffeine. This dose exceeds the daily for a child of 11 years.

“They are popular with young people who often believe that it is another ordinary soft drink, and young people and their parents often do not know about the very high level of stimulants contained in these drinks,” said one member of the NASUWT.

From 2006 to 2015, the sale of energy drinks in the UK increased by 185%. Manufacturers calm, that the ingredients of energy drinks are considered safe and allowed by authorities around the world.

“Energy drinks and their components are recognized as safe by all the regulatory bodies around the world,” – said the representative of the manufacturers.

In Ukraine, as you know, energy drinks are not recommended for use for persons under 18 years of age. Their sale is also prohibited in schools.