In the party, Saakashvili said that people massively receiving false SMS on the transfer of the “March for impeachment” 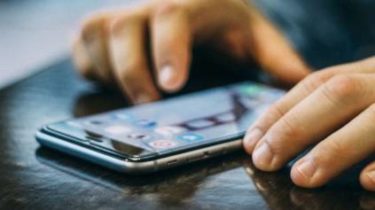 The party “movement new forces” said that the people EN masse began to come SMS-messages about the alleged transfer of the “March for impeachment”.

According to information from the reports, the March is postponed to 15 hours, says Facebook “Movement new forces.”

Saakashvili stated about his Prime Minister ambitions, and threatening the “people’s impeachment”

“People began to come SMS about the alleged transfer of March at 15.00. This is obviously provocative a special operation of the SBU to reduce the number of marchers,” – said in the message.

It is also noted that the March will begin today, December 10, at 12.00 as scheduled.

We will remind, earlier the leader of the “Movement of new forces” Mhel Saakashvili calls on Ukrainians to come on December 10 on the “March for impeachment”.