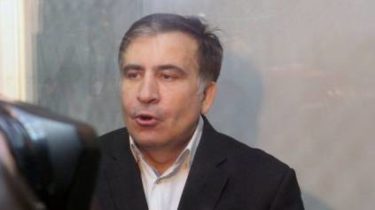 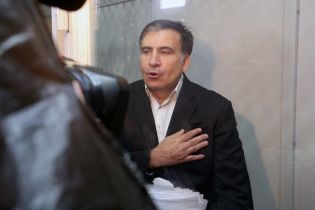 Mhel Saakashvili, the hearing on the case which has not begun, appealed to the people in three languages.

As the correspondent of TSN, he began in English, then switched to Ukrainian and I finished in Russian.

“I want to thank all of the people. I want to support all the people who came out in unprecedented numbers after the Maidan”, – said Saakashvili.

He also highlighted the fact that hunger strike.

“I’m not calling for drastic action, but this movement will grow,” – said the politician then began to sing the anthem of Ukraine. 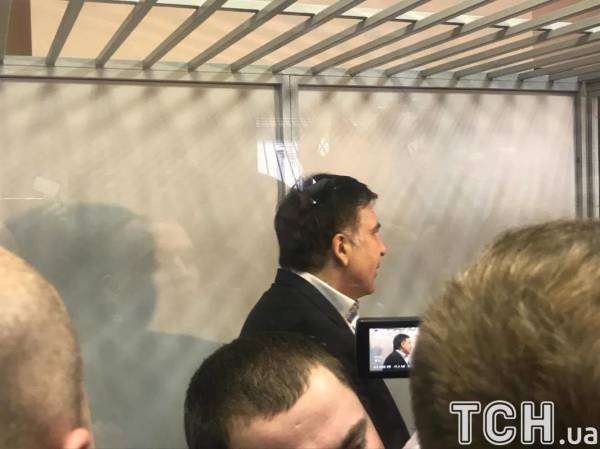 After Saakashvili and his wife Sandra sang the anthem of Georgia.

“So they are not rendered (judgment – ed.), my struggle will continue. They got me isolated. But I showed how you can live the presidency, and now show how they can die. To live in a cage and be a prisoner of the oligarchy, I will not. I’m a prisoner of war. Prisoner of Putin and the oligarchs”, – Saakashvili said.

Later, Saakashvili began to chat with someone on the phone, which he handed lawyer. 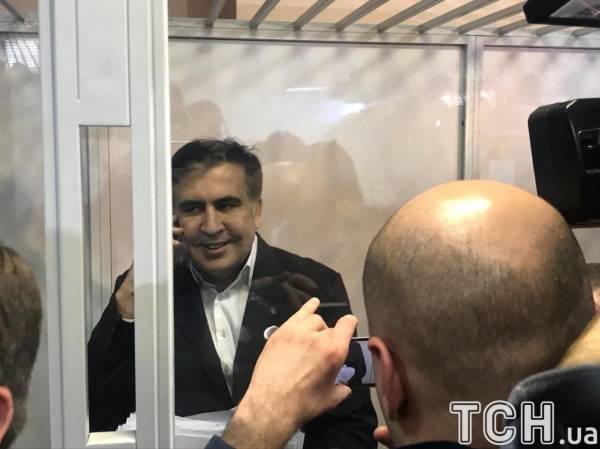