In the courses of the national Bank the dollar and the Euro appreciates to significant figures. Infographics 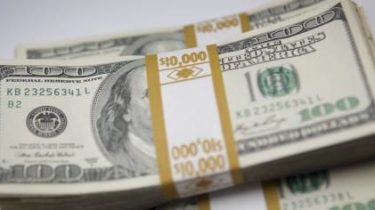 The national Bank of Ukraine set the official exchange rates for Friday, December 15. These courses, which are among the highest in 2017, will act over the next two weekends, Saturday and Sunday.

The NBU discount rate increased to 14.5% per annum