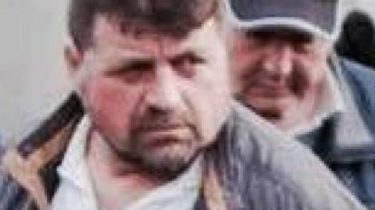 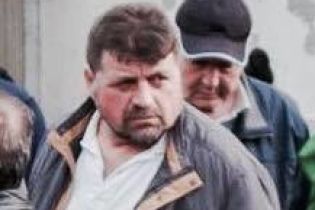 In S. harvest in the occupied Peninsula in the house of a Crimean Tatar activist Ibrahima Osmanova is the search.

This is reported in the “Crimean solidarity”.

Veggie porridge: the life and death of the Crimean Tatar heroine

According to his wife, law enforcers in masks broke into the house around 7 am. First, they ran to her bedroom, wanted to put it in night clothes on the floor.

The Ottomans – Chairman of the Majlis of the Harvest and a member of the regional Parliament. Men were looking for drugs, although he was not in the house. Also, the invaders conducted a search in two neighbouring houses.

According to the wife of a member of Parliament, and security forces documents to search is not shown. They detained the activist son of Rustem.

It is noted that the Ottomans actively attended all hearings in relation to the Crimean Tatars.

UPD_3. The resolution discharged in the son of Ibrahima Osmanov – Rustem Osmanov. In this connection, it appears. UPD_2. Ibrahim OSM…

We will remind, in Simferopol on 6 December was held the searches of the activist Fazile Ibraimova.