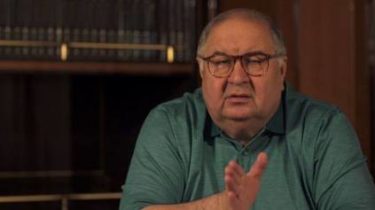 The leaders of the militants “DNR” cannot restore most of the “nationalized” enterprises. The main problems remains the lack of exhaust mechanism for the import of raw materials and procurement of components to ensure the smooth operation of enterprises.

Area of chaos. What effect will the “nationalization” of Ukrainian enterprises in the Donbass

Also the fighters have problems with finding sales markets, particularly in Russia. This is accompanied by a suspension of work or sending workers on unpaid leave.

At the same time, according to Tymchuk, private mines agreed with the Russian counterparts on supplying coal to Russia by trucks. Also a number of Russian oligarchs are interested to gain control over large enterprises in ORDO with minimal financial costs.

“For example, currently, the Russian oligarch Alisher Usmanov (in 2017 – 5-th place among the richest people in Russia according to Forbes) interest in control of Alchevsk metallurgical plant, which, after the “nationalization” in “LNR” came under the management of the company “Vneshtorgservis,” – said the MP.

We will remind, earlier counterintelligence of SBU reported that after the “nationalization” of Ukrainian enterprises of Donetsk and Lugansk regions, was created so-called joint-stock company “Vneshtorgservis” in South Ossetia, which took under the control of the stolen mines and factories. After that, the export mined in the mines of “L/DNR” coal in Russia.