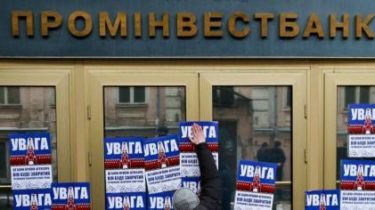 Owner and President of DCH group Alexander Yaroslavsky will be denied the purchase of “Prominvestbank”, unless the agreed deal with the Russian “Vnesheconombank”.

This was stated by the Deputy head of the NBU Ekaterina Rozhkova.

“We received the package (from Yaroslavl), received late Friday evening. On Monday we see that the’kov (Chairman of Vnesheconombank Sergey Gorkov – if) says that we have no agreement. If not – then we will return the package,” she said.