The Oxford dictionary announced the word of the year 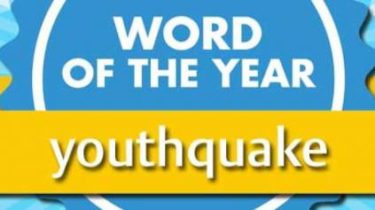 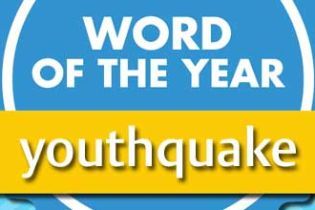 By the Oxford English dictionary word of 2017 was the term “youthquake”, which can be translated as “youth concussion”. About it reports a press-the centre of the dictionary.

In 2017 in Britain were held early parliamentary elections. They had recorded the maximum turnout of young people over the past 25 years. Also, the use of the word in public and political discourse has increased five times in comparison with the previous year.

The term means “a significant cultural, political or social changes that occur due to the actions or influence of youth.”

The term originated in 1965 when the editor of Vogue Diana Vreland wrote in the article: “This year defines the youth as the youth determines this year. More dreamers. More figures. Here. Now. Youth concussion 1965”.

In the edition of the dictionary believe that this word awakening of youth, hopes for further changes.

Last year the editors of the Oxford English dictionary chose the term “post-truth” (the post-truth). In 2015, that word was the Emoji that is crying from joy. And in 2014 it was the word “vaping”. This choice was connected with the popularization of electronic cigarettes in the world.