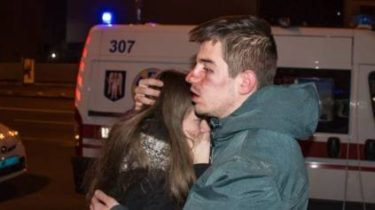 On Saturday night, December 16, the restaurant SoloPizza on the Khreshchatyk there was a serious fight. Employees of companies beat their visitors.

As reports “Informant”, a young couple with another girl came to eat pizza. But at the end of the holiday they had a fight with the Director.

According to the publication, the administrator first they shouted and called, and then with the help of the waiters are a group of young people thrown out on the street.

The staff of the pizzeria didn’t stop and continued to beat the two girls and the guy. Witnesses of the fight were the taxi drivers who were on duty nearby. They videotaped the process of beating and called the police. After calling the police, the staff closed the restaurant.

Young people still do not understand why they were beaten. As the victim told the guy he was protecting his wife from the administrator of the pizzeria and its employees. 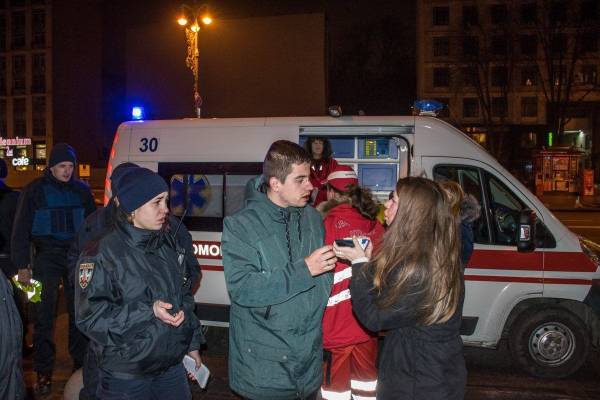 According to him, the conflict in the beginning of the administration and for some strange reason, he attacked them inside a shop. The guy said that they paid on the account.

The couple visible marks of beatings on his face. The guy also complained of pain in the chest and his wife on the kidneys. 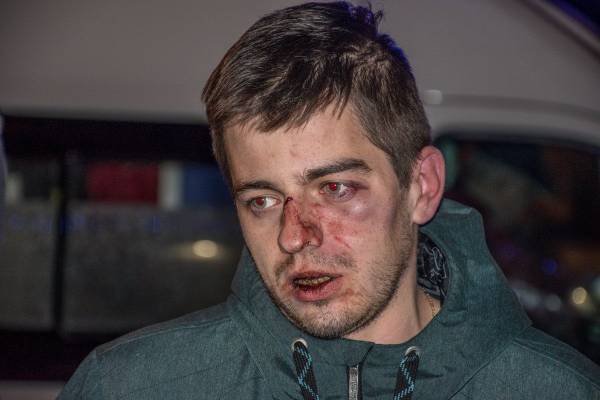 Arrived at the scene, medical assistance, and patrol to fix the offense. Workers Solo Pizza did not come out for questioning. 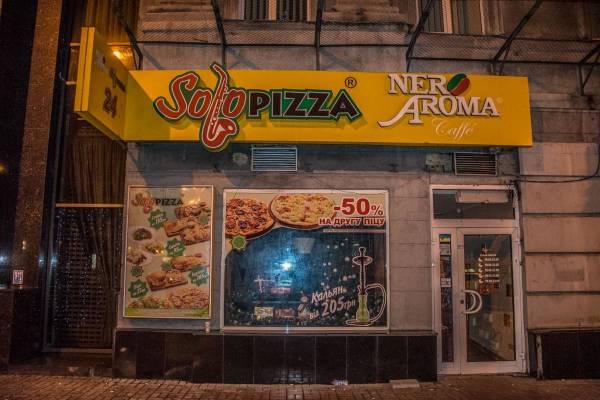