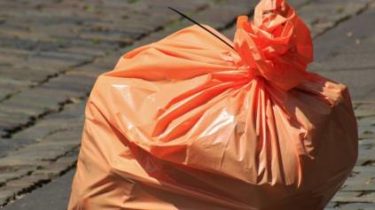 City Council calls on Parliament to ban the use of plastic bags, reported on the official website.

It is noted that on Wednesday, December 20, during a meeting of the deputies, it was decided to send an appeal to the Parliament regarding the necessity of adoption of Law banning use and sale of plastic bags.

According to statistics, annually in the member countries of the EU is used more than 800 thousand tons of disposable plastic bags. One citizen has about 190 pieces. And only 6% of the total goes to recycling.

“In Ukraine per person annually accounts for more than 500 plastic bags. A period of expansion one is more than 100 years. This leads to the environmental pollution, causes the blockage of streets, green and coastal areas and waters. Given this, about 40 countries have already adopted regulations that either forbid or restrict the use of plastic bags,” – said the Deputy Konstantin Yalova.

Kenya formally abandoned the use of plastic bags

Previously on the website e-petitions it was the initiative of banning the use and sale of disposable plastic bags. But this issue should be resolved at the state level.