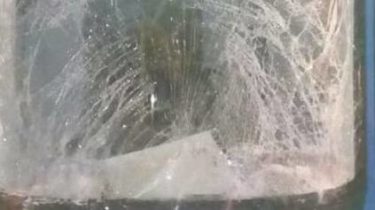 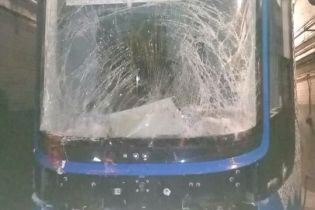 In Kiev on the night of December 19, on the street line crashed the car tram Pesa.

In “Kyivpastrans” explained that according to preliminary data, incident happened from-for deteriorations of weather conditions and power failures, reports DTN.

The representatives of the capital municipal enterprise said that in the night from 18 to 19 Dec utility electric vehicle does not comply with the schedule-for deteriorations of weather conditions. This led to a collision between two trams, which move one by one.

In Kiev, the ground collapsed under the rails of the tram

The tram driver in low visibility conditions could not in time to stop the car because the emergency brake system worked immediately. Probable cause the office called the power failures.

Both the damaged tram currently stand in the depot, conducted an internal investigation.

We will remind, in the summer of last year in Kiev on route No. 3 the street lines launched new service of the Polish company Pesa. The vehicle is equipped with a number of things today, in particular monitors, video surveillance system. The tram has a low floor and a ramp for people with disabilities.