Always against: the foreign Ministry of Belarus told why not support a UN resolution on the Crimea 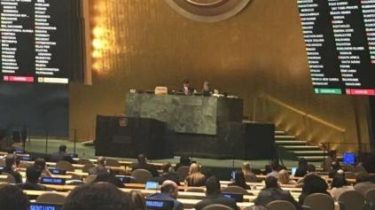 The foreign Ministry of Belarus said he had voted against the proposal of Ukraine the resolution on the situation of human rights in anacoana Russia to the Crimea, because “always” vote against any resolutions countries.

“This is our principled position. We own experience know that such attempts of politicization, inflation problems, which in reality is not in society and state. Moreover, we believe that the UN General Assembly is not a place for discussion and approval of such documents countries”, – said the press Secretary of the foreign Ministry of Belarus Andrei Shuplyak. 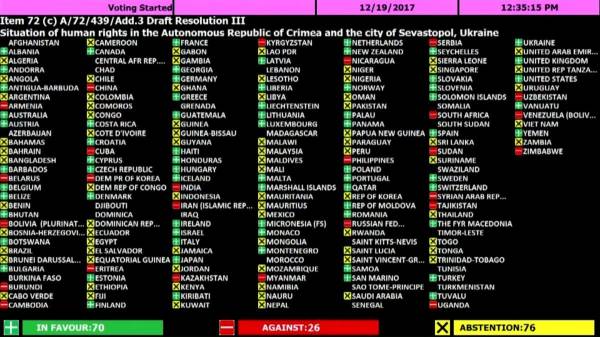 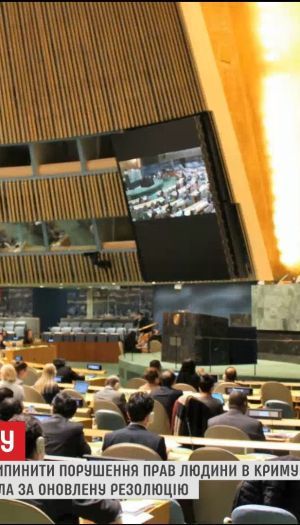 He stressed that Belarus voting against such resolutions is not evidence of callousness Minsk to anxiety initiators. “Our vote against this tool is an attempt to draw attention to it not only inefficiency but in its destructiveness. Without persistent search for ways and possibilities for rapprochement of positions, the scope of the indictment resolutions, resolve problems, not to find,” said Shuplyak.

We will remind, in the evening of December 19, Kyiv time, the UN General Assembly adopted a resolution on human rights in anacoana Russia to the Crimea. The resolution is aimed at preventing impunity for crimes committed in the occupied Peninsula, explains the foreign Ministry of Ukraine. In particular, condemns the occupation of the Crimea, the illegal imposition of its laws and administration in the Crimea by the Russian Federation, the forcible transfer of the population from Ukrainian to Russian citizenship. The document calls on Russia to immediately stop arrests and discrimination, which previously received messages.