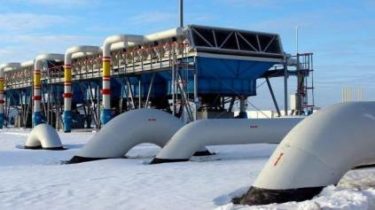 28 February 2018 the Stockholm arbitration court must make a decision on the claim of “Naftogaz of Ukraine” to Russian “Gazprom” about conditions of payment for gas transit via the territory of Ukraine.

“Naftogaz requires up to 16 billion dollars in arbitration on transit contract. A decision is expected on 28 February 2018″, – stated in the message “Naftogaz” on Twitter.

We will remind, the Stockholm arbitration court took a decision on the other counter claims of “Naftogaz” and “Gazprom” for the purchase of gas in Russia. In particular, the Tribunal reversed the condition “take or pay” in the amount of $ 56 billion for 2012-2017, as well as lowered the cost of Russian gas for Ukraine by 27.4% from $ 485 per thousand cubic metres to $ 352, to the market.