In Spain, the volunteer gave the workers of the nursing homes winning lottery ticket for 10 million euros 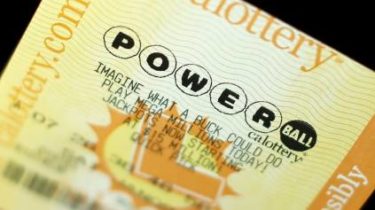 In Spain in the Campo de Criptana workers nursing home has won over 10 million euros in the national Christmas lottery.

It is reported portal La Nueva.

According to the newspaper, lottery tickets brought the trucker who is a volunteer. He bought the “tithe” (the cheapest ticket, which is less than the total rooms) during a trip to Galicia. Two of the 30 tickets he kept for himself, one gave to his brothers, and the other 26 were given to the employees of the shelter.

The total number of wins workers home for the elderly exceeded two dozen.

Separately it is noted that the Campo de Criptana one in five people is unemployed.

We will remind, earlier American one day won the lottery. The total amount of $ 101 thousand dollars.