The Cabinet called salary, which will stop labor emigration of Ukrainians to Europe 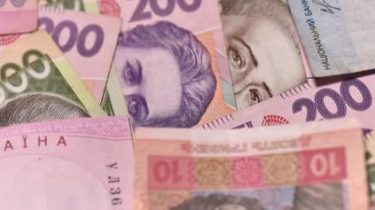 Deputy Prime Minister Gennady Zubko called the size of wagesthat would have stopped the mass Exodus of labour migrants in Poland and Eastern Europe.

About it reports a press-service of the government.

According to Zubko, now in Poland employs more than a million Ukrainians. In turn, the construction of new enterprises in the countries of Eastern Europe are now directly calculated for labour migration from Ukraine.

“Official figures concerning Ukrainians working abroad, we can roughly multiply by five, only in Poland employs more than a million. A small difference in wages in Ukraine in comparison with the European will give the opportunity not to go anywhere. A worker who travels to Poland receives a salary – 800-1000 Euro or 25-30 thousand UAH. But has additional costs for housing, transportation, and the like. Consider, if the average salary will rise to 16 thousand hryvnia, it will give the opportunity to keep people in Ukraine”, – said Zubko

Videosignala salary of Ukrainians could rise to 10 thousand hryvnia

In his opinion, only a sharp increase in fees in Ukraine will stop the migration.

We will remind, the Prime Minister of Ukraine Volodymyr Groysman said that the key task for next year is raising the salary to 10 thousand UAH.