The dollar and the Euro appreciates to significant figures after the long weekend. Infographics 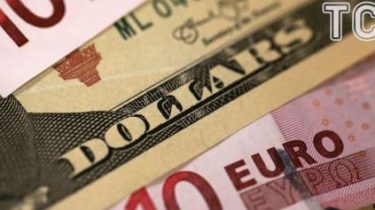 The national Bank of Ukraine set the official exchange rates on Tuesday, 26 Dec.

Monday, which accounts for Christmas on December 25 and, accordingly, the output state will apply the exchange rates that the regulator set for Friday: the dollar – of 27.85 UAH Euro, UAH to 33.03.