Militants tore down “the Christmas truce” under Mariupol 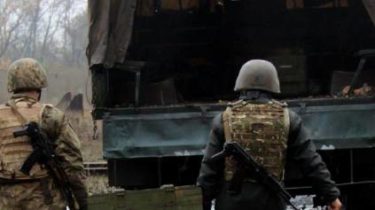 The militants of illegal armed groups in the evening of 25 Dec ripped “Christmas” truce.

Around 19.00 the Russian mercenaries fired five mines of calibre of 120 mm in the direction of Ukrainian military positions near Pavlopol, located 30 km North-East of Mariupol.

It is noted that fighters fired from the temporarily occupied settlement sosnovskoe.

Earlier it was reported that in the area of ATO in the Donbass two days after the announcement of the cease-fire, he finally came on the third day. December 25, from midnight to 18:00, the headquarters of the ATO did not record any fire fighters.

Videocharge “truce”: in the Donbas the militants struck with heavy mortars

Easter, bread, school, Christmas, only official truce during the war was 12, and only this year is the fourth. They all typically go the same way – the first days of a relative lull, then starts a full war. The military said TSN about today’s “holiday” attacks and harassment by militants. 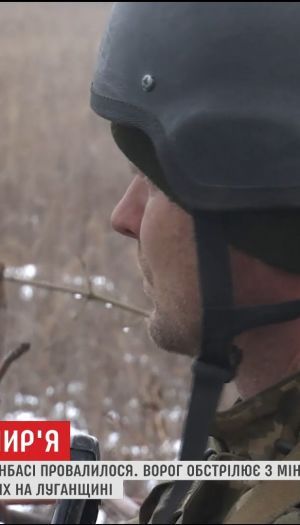