Academician become poor 15 million: in Kiev, he was robbed of the chief pulmonologist of Ukraine 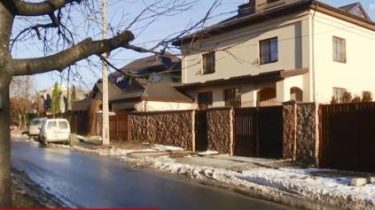 In Kiev robbed the chief pulmonologist of the country’s 68-year-old Yuri Feshchenko. Around 22:00 people in balaclavas broke into his house in the Goloseevsky district of the capital, tied up the owner and 66-year-old wife, Natalya, threats of violence are forced to give jewelry and money, according to a story TSN.19:30.

Neighbors crime surprised, as your region is very calm. No signs of robbery, they did not see and did not hear – say, it was, as always, quiet. Robbed a man in the day returned to work, but to communicate with the press did not want the denial to journalists was explained by the health problems. Not responding to calls nor the scholar, nor is his wife.

At the doctor’s house stole money and valuables on 15 million hryvnias. It all happened last night in a private house in Kiev. Academician wife thieves tied up. 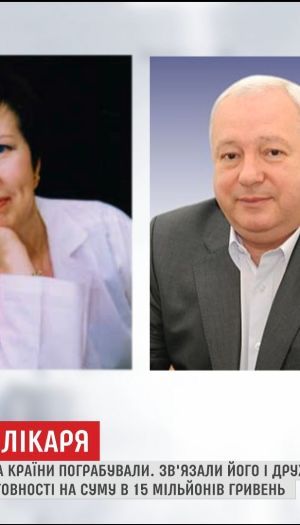 Academician Feshchenko, according to his Declaration, has three apartments, two plots of land and two private houses, jewelry. At the beginning of the year, the Director complained that the national Institute of Phthisiology and pulmonology, which he heads, is in a difficult position: staff salaries are not issued, no money even to feed patients. Even the doctors appealed to the public with a call for charity.

The police to ascertain all the circumstances of the robbery academician has not commented. The only thing promised law enforcement is put behind bars for 15 years of robbers, if they manage to find and detain. They are already investigating the case regarding the illegal appropriation of property in especially large sizes.