Knocked on the car and pay a million. The court made a final decision on the case Shufrich Jr. 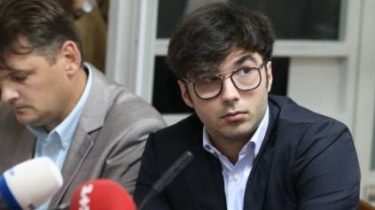 Today, December 28, was held the last session in the trial of Nestor Shufrych Junior. Four months ago, on August 26, he was behind the wheel of a Bentley knocked down on a pedestrian crossing in Kiev Alexey Melnichenko. Injuries of the victim were then classified as serious injuries. The verdict – one year of probation.

About this on his page in Facebook said the lawyer Melnichenko Vyacheslav Lysenko.

“For four months the victim endured several surgeries, including brain, pass a rehabilitation course. The parties signed a settlement agreement, in which Alex paid moral and material damages in the amount of one million hryvnia. Coincidentally, just today Alex drew up a contract of buying a home in Kherson, where I came from. He is by profession – Barista, so later plans to open a small cafe. In January of 2018 Alex will make the implantation of titanium plates in the skull and only after recovery from the surgery we can talk about returning to normal life. All treatment is paid by the defendant. The result of this tragedy – not compensation, and health, which the young guy has yet to return,” said the lawyer. 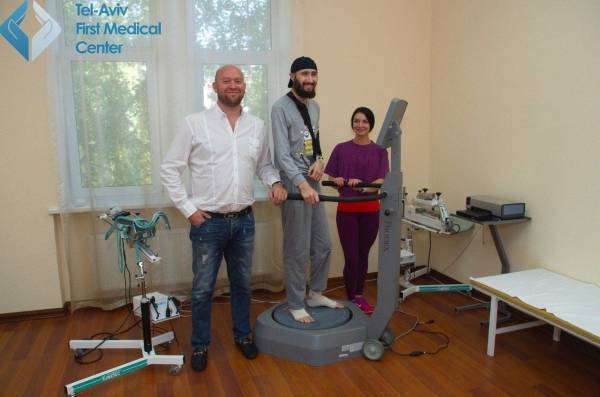 He says that “given the fact that Nestor Nestorovich behaved humanely, as the representative of the victim at the trial, I expressed the will of Alexis: the punishment should be minimal within the sanctions of article 75 UK of Ukraine”.

“For me, this tragedy will not remain thoughtless. I concluded that really changed my attitude to life. I ask to consider my repentance. I consider myself guilty in this incident. Unfortunately, it happened. Please do not put me in jail” – said at the hearing, Nestor Shufrich Jr., quoted the lawyer of the victim.

The court found Shufrich Jr. guilty of an offense, sentenced to deprivation of liberty for a term of three years and released from serving the main sentence, suspended for one year.

“Conditions facilitating guilt, the defendant complied. The punishment that he received, in this situation, the law is as strict as possible. From myself I can add: neither the driver nor the pedestrian is not insured from misfortunes on the road. But in any case need to be primarily a man,” said the lawyer.

For assistance the MP provided the arrival of the Israeli doctors. The court issued Shufrich Jr. on bail father. He pledged to end the investigation and judicial decisions on the accident to stay in Kiev. Now the victim in road accident Alexey Melnichenko in rehab.