The national Bank established the first exchange rates already for the year 2018. Infographics 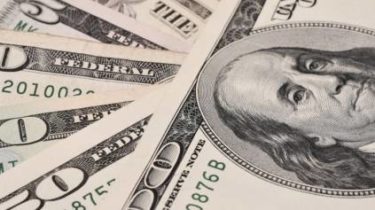 The national Bank of Ukraine set the official exchange rates for Monday, January 1 2018.

Earlier , the regulator promised that the established today, December 28, exchange rates will apply from 29 December 2017 3 January 2018, inclusive. However, the NBU has something changed courses and are now exhibited on 1 January.