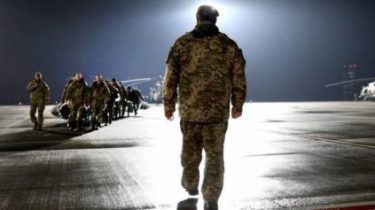 About this Twitter wrote the European Commissioner for European neighbourhood policy and negotiations to expand Johannes Hahn.

According to him, the exchange of hostages on 27 December, it was a humanitarian gesture that reunites families and is an important step in building confidence.

#EasternUkraine: Very much welcome this humanitarian gesture which reunites families and constitutes an important #trustbuilding measure. Hope that this action will lead to complete cease-fire and full implementation of #MinskAgreements! https://t.co/dAYl4UIQeX

“I hope that this will lead to a complete ceasefire and full implementation of the Minsk agreements”, – said Khan.

Recall, December 27 at the Donbass was held first in this year the exchange of hostages between the parties to the conflict in the Donbass. The Ukrainian government gave the separatists 233 and controlled Kiev territory returned 73 hostages.

Videonoverosana from captivity Ukrainian military doctors of the Central hospital

Military in Central hospital, a civilian – in a Theophany. That is so distributed is exempt hospitals. 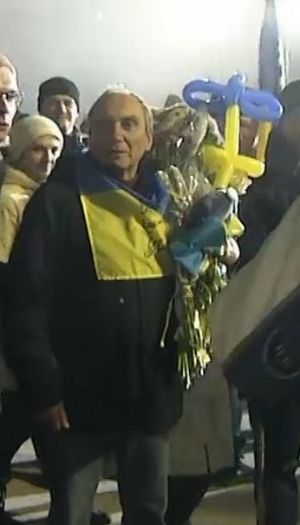