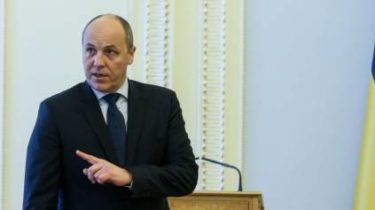 Consideration of the law on privatization will be one of the first questions to be considered by the Verkhovna Rada at the next meeting in the hall. About it in interview to the Ukrainian TV channels said the Chairman of the Verkhovna Rada Andrew Parubiy.

According to the speaker, adopted in the first reading the project has already passed the revision in committees and working groups and this Monday has been prepared for consideration.

“I am confident that in the coming period we will be able to put it on the agenda and to consider. We must understand that fundamental laws have a lot of edits. There is no doubt that one of the first decisions of the next session weeks will be the law on privatization,” – said paruby.