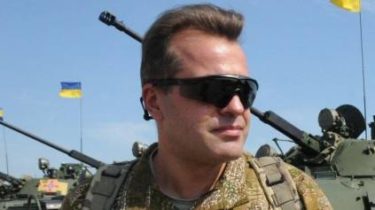 Among the released hostages , 14 people were deserters – they have criminal charges of absence without leave. This was announced by presidential adviser Yuri Biryukov, said in the story TSN.19:30.

According to Biryukov, the secret services this was known in advance, and the prisoners also knew that the court can not be avoided, but still decided to return to nekupirovanny Ukrainian territory. In contrast to the part of separatists, who flatly refused to return to “his”.

They have criminal proceedings on absence without leave – it is reported Advisor to the President Yury Biryukov. And says the secret services this was known in advance. Prisoners themselves also knew that the court can not be avoided and still decided to return to the occupied Ukrainian territory, in contrast to the part of the separatists. 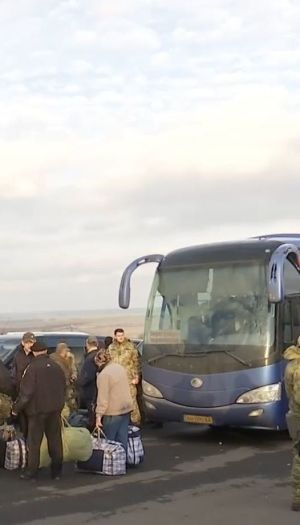 About the acquittal or the conviction the court sentences for deserters too early, but it is already known that financial assistance neither they nor their families until the court receives.

On the eve of the Vice-speaker of the Verkhovna Rada Iryna Gerashchenko on began to give the estimated release of the hostages, citing the lack of such needs and competence. “SBU and psychologists work with all released, not only to test, and to get information about what is important to us from the point of view of performance of the humanitarian mission of liberation. If you are talking about a category of people, there are among the released, for example, deserters, Yes, there are. There are different people. I am not a representative of the military Prosecutor or other structures that should deal with this issue. Our task is to liberate people, all citizens of Ukraine. And after that, if someone have any questions, authorities should ask them”, she said.