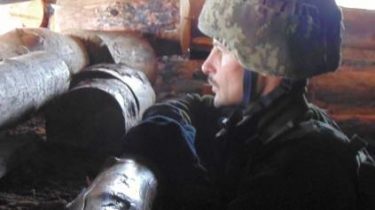 Appointed from the 23rd of December a truce in the ATO zone in the Donbas still has not come. Within Friday, December 29, gunmen opened fire at positions of the Ukrainian army.

“Despite the Minsk agreements on the Christmas truce, the Russian occupation troops, although and reduced the activity, but did not stop shelling positions of the Armed forces of Ukraine. In the course of the day the invaders made two sighting shelling strongholds of the ATO forces at the Donetsk direction. In the area Marketoracle and Butovka militants provoked Ukrainian soldiers to military confrontations with grenade launchers and small arms”, – stated in the summary of the press center of staff ATO.

In other parts of the violations of the cease-fire did not record.

Meanwhile in Luhansk caught militants who were interrogated by the Ukrainian hostages.