In the US, a retired couple was carrying a trunk full of marijuana on Christmas gifts for loved ones 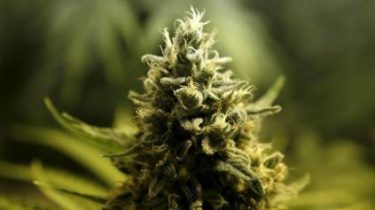 In the US a couple of pensioners seized approximately 27 pounds of marijuana worth more than 330 thousand. dollars, which, as they say, was Christmas gifts for their loved ones, reports the York News Times.

The street value of this amount of marijuana is estimated at 330 thousand dollars.

During interrogation, the elderly couple said that selling it was not going, and drove as Christmas gifts for their loved ones.

Both suspects remain in custody in the jail of York County.

We will remind that in Germany the authorities have found an unusual way to use cannabis: arrested at the border with marijuana heat their homes in Munich. “For us it’s just garbage that must be destroyed,” – said the representative of customs Christian Shutenko.