The Christmas truce”: the militants in the Donbas have reduced attacks, but intensified exploration drones 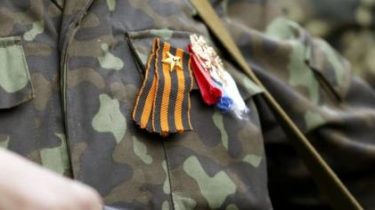 The militants over the past day carried six sighting shelling positions of the Armed forces of Ukraine. Due to one of the military forces of ATO was wounded. He was taken to the military medical facility and have provided the necessary medical assistance.

All violations of the ceasefire occurred on the Donetsk direction. Ukrainian soldiers return fire was not opened. On the sea of Azov militants fired 82-mm mortars and infantry weapons for the military in Pavlopole and Talakovka. In the suburbs of Krasnogorovka violated the ceasefire with small-arms. Also on the outskirts of the city intensified the sniper who fired at strong points of the Ukrainian army. Rocket-propelled grenades and light infantry weapons, the terrorists opened fire on the fortifications around Verhnetoretskogo, and heavy machine guns and small arms were shelled strongholds of forces ATO near the mine Butovka.

Posted by the Press center of staff ATO on Thursday, December 28, 2017

It is noted that the militants intensified air reconnaissance with use of unmanned aerial vehicles, which are prohibited by the Minsk agreements. The flight of the UAV of the enemy was reported in the area of Svetlodarsk arc, and close about 22.00 Kurdyumovki Ukrainian military shot down a Russian type of UAV “Orlan-10”.

“Orlan-10” – multi-purpose unmanned aerial vehicle produced by “Special technology center”, Saint-Petersburg, Russia. Maximum takeoff weight of the UAV according to various sources ranges from 14 to 18 kg. It is able to transmit video at a distance up to 120 km Cost of such a device is about 6 million rubles.

Videoroliki refused to release from captivity of three Ukrainian, although they were listed on the exchange

While the whole country was happy for the freed from captivity, in front of screens was crying a few women from the joy fired over and at the same time despair because among those traded were not their relatives. Members of spetsnaz Sergey Pondar and Alexander Korenkov and tanker Bohdan Matyushenko in captivity for almost three years. 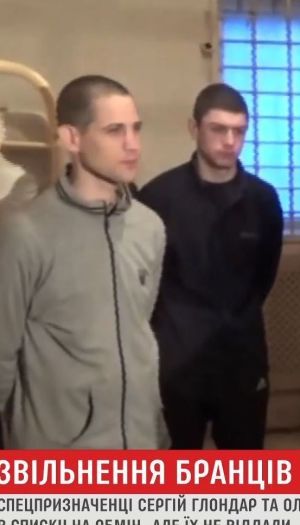