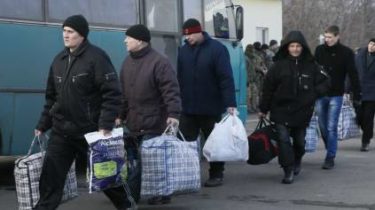 The United States welcomed the exchange of hostages between the Ukrainian government and Pro-Russian militants.

This is stated in the statement of the representative of the state Department Heather Nauert, reports “Interfax-Ukraine”.

“This exchange is a step towards the implementation of the Minsk agreements,” she said. 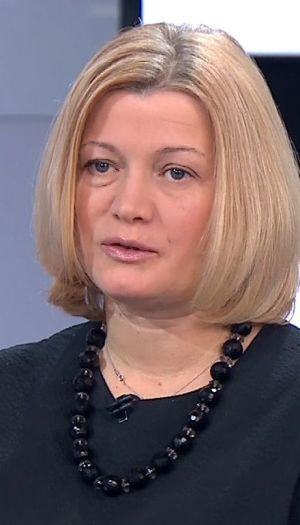 Heather Nauert also noted that Washington calls on the parties to the conflict to fully implement their commitments under the Minsk agreements, in particular the full exchange of detainees.

“Russia, which started this conflict and supports it with strong leadership paramilitary forces that daily attack positions of the Ukrainian army, should undertake to kill him,” – reads the statement of the state Department.

Washington also assured that the USA are ready to cooperation with France, Germany and Ukraine to cooperate with Russia to implement the Minsk agreements, in particular “by sending to the region peacekeeping force with broad powers to maintain security.”

Recall, December 27 at the Donbass was held this year’s first exchange of prisoners between the conflicting parties in the Donbass. The Ukrainian government gave the separatists 233 people, and controlled Kiev territory returned 73 hostage.