A resident of the USA received the bill at $ 284 billion 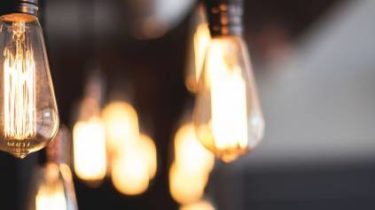 Mary Choromanski, who lives in the us city of Erie in Pennsylvania, has received the electricity bill, which turned out to be just a cosmic figure of $ 284 billion, the BBC reports.

It is noted that the bill was charged wrongly, but he struck the poor woman.

“My eyes were like saucers. Before we lit the Christmas lights. And I thought we rocked them somehow wrong,” Maria said in an interview.

The score was told that to repay the debt the woman has until November 2018. A start was necessary, in December 2017 with more than $ 28 million

After treatment women in the company who had sent her the bill, it turned out that the accounting Department made a mistake. A new receipt was exhibited by only $ 284.