The Cabinet dismissed the spy and interpreter, before the court decision – media 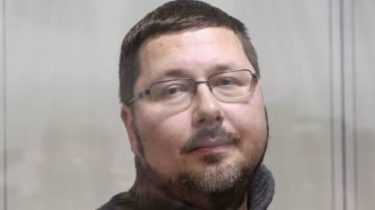 The Cabinet of Ministers has dismissed Deputy head of Protocol of the Prime Minister Volodymyr Groysman, Stanislav Yezhov, who was detained on suspicion of treason in favor of the Russian intelligence services.

This is with reference to the information obtained from the Secretariat of the government, write “Ukrainian news”.

This week a demonstration in front of the cameras arrested the Deputy head of Protocol service Prime Minister. A professional diplomat and linguist Stanislav Yezhov was detained by the SBU on reasonable suspicion in espionage in favor of Russia. However, the detention lasted live, and the head of counterintelligence – secret professional – were the TV speaker. Such actions are uncharacteristic for special services, experts say. 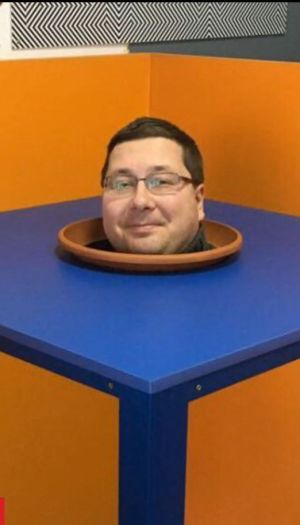 “Yezhov Stanislav S. 21.12.2017 dismissed from the post of Deputy head of Protocol of the Prime Minister according to the order of the state Secretary of the Cabinet of Ministers Vladimir Bondarenko”, – stated in the letter from the Cabinet.

As noted, the submission on the dismissal made by the head of the office of the Prime Minister.

Recall, personal translator Volodymyr Groysman, the SBU detained December 20. Investigators say that Stanislav Yezhov was recruited by Russian intelligence during a trip, gave them important documents, information about the movement of top officials, listened to the conversations. The suspect infidelity caught a few months ago, and was detained because there is evidence that he was going to flee to Russia.