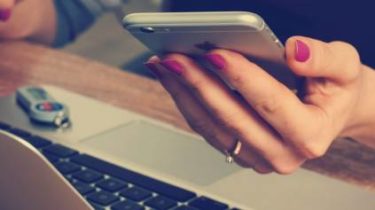 Ukraine is recognized as the first among all post-Soviet countries to improve the business climate.

That rating was compiled by the authoritative edition of the Financial Times.

About this on his page in Facebook said the Prime Minister of Ukraine Vladimir Groisman.

Presidential top. Poroshenko announced the main event of the year for Ukraine

“The rate of development in our state was the best,” wrote Grayson, attaching to the post screen with the rating.

It should be noted that the performance of countries are compared between 2010 and 2017. Ukraine has improved the pace of development by 24.21 points.

Neighbors in rating Uzbekistan and Belarus.

By the way, Russia, which funds the war in the Donbass, took the 5th place.

We will remind that according to official data of the state statistics, only three quarter of 2017 Ukrainians was less than 150 thousand. The high mortality rate is complemented by a very low fertility. In terms of the birth of a new people Ukraine occupies in the ranking of UN even 172 in the world.