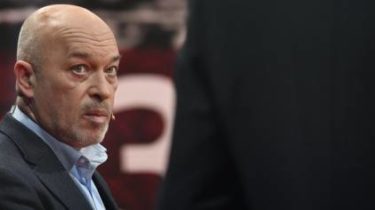 Among the freed hostages 73-Ukrainians who had been held by the militants, can be treacherous.

In particular, individuals suspected of financing of terrorism, send information to fighters and other crimes. A list of such persons is not limited to only soldiers suspected of desertion.

“There are people who are suspected of more serious crimes, because some have suspicions regarding the transfer of certain information to the enemy. Relatively civil, that is, people who suspect fraud, financing of terrorism and also in the transmission of information,” said Tuck.

The militants released 26 civilian Ukrainians who lived in the occupied territory.

Earlier the adviser of the President of Ukraine Yuri Biryukov said that among the 73 released persons – 14 suspected unauthorized abandonment of military units. Them to the court do not intend to pay financial compensation.

We will remind, President of Ukraine Petro Poroshenko announced when it will resume negotiations for the release of the remaining hostages.