Poroshenko told what year was a turning point for Ukraine 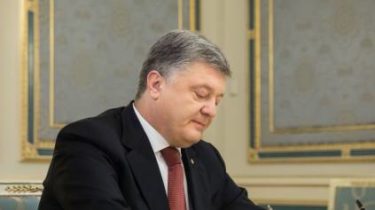 President of Ukraine Petro Poroshenko called a turning point 2017 in the reform of the Ukrainian state.

2017 was a turning point in reforming the country. Medical, pension, educational reforms that would implement fundamental changes in the lives of Ukrainians and will bring life to European standards.

Published by Petro Poroshenko on 3 January 2018.

“2017 was a turning point in reforming the country. Medical, pension, educational reforms that would implement fundamental changes in the lives of Ukrainians and bring living standards up to European ones,” – said Poroshenko.

Started healthcare reform: what major changes to expect in 2018

Today earned several taken at the end of last year, the laws. Pension reform – the minimum insurance period for potential retirees increases from 15 to 25 years and will grow another 10 years. Healthcare reform has started, but it will work in the spring. April will start to operate the system, which the Ministry of health called “money follows the patient”. 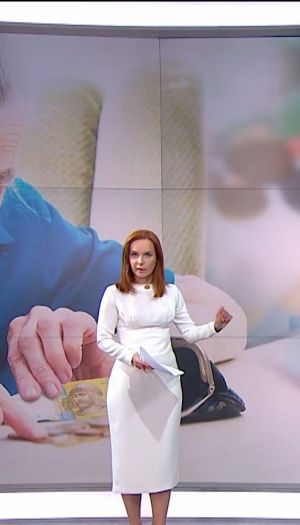 We will remind, on October 19 the Verkhovna Rada adopted the bill on madrepora. Among the key points of the adopted law: medical insurance, doctors charge for services rendered, the choice of family doctor and international treatment protocols.