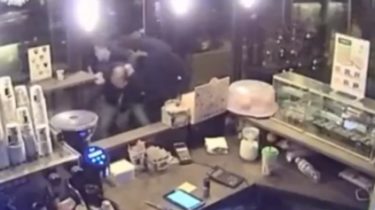 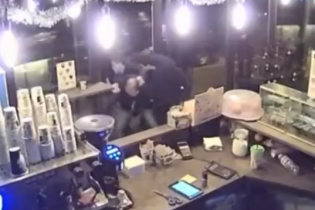 In the Obolon district of Kiev, a young man staged a fight in one of the cafes because of the comments in violation of the rules of the road.

It is reported that the boy was crossing the road in the wrong place and almost fell under the wheels of a car. The company is in a vehicle allegedly made the offending remark and went to a cafe on the Lakeside, 2B. There’s late friends showed up rowdy and started a fight, writes “Kiev Operational”.

We will remind, in Sumy the guards the night club “Luna” brutally beat a visitor. The guy got a concussion and a brain injury, he broke his nose, upper jaw, not two teeth.

22-year-old Paul told TSN that evening he was resting in the club with medical classmates. Was about to go home as dressing I saw security beat visitor. The guy made a remark and he came under the hot hand. 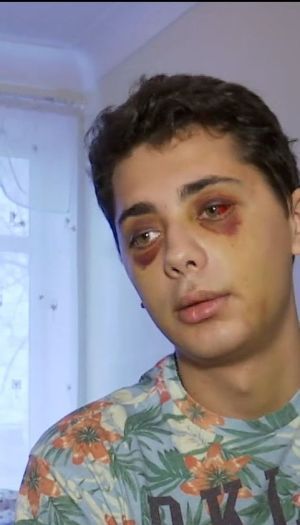