Brawl in the Kiev strip club, the police told the details of the fight with the shooting 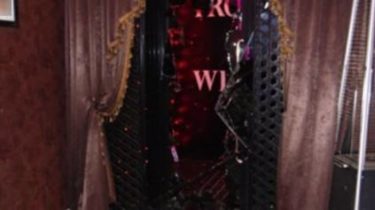 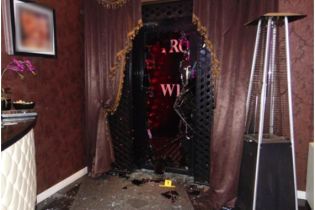 In Kiev, Bolshaya Vasilkovskaya street two dozen unknown staged a fight with shooting in the night a strip club due to the fact that the guards did not let the men in the school after hours.

“In the evening (8 January – approx.ed.) in entertainment tried to stop the man, but the guard explained that the institution is not running. This angered the stranger, so he invited the security guard of the club to the street, where he waited for the two men. Between the guard and the unknown had a conflict, resulting in one of the attackers got out of the car an object resembling a gun and began to threaten them. After a verbal altercation, the men left in an unknown direction”, – stated in the message.

According to police, after some time, the institution was approached by two of the van, which left about 20 people, they smashed doors, put up a fight and made a shot into the floor. Then the strangers broke into entertainment, where they attacked the staff of the institution, the fighting employees of the club received minor injuries. 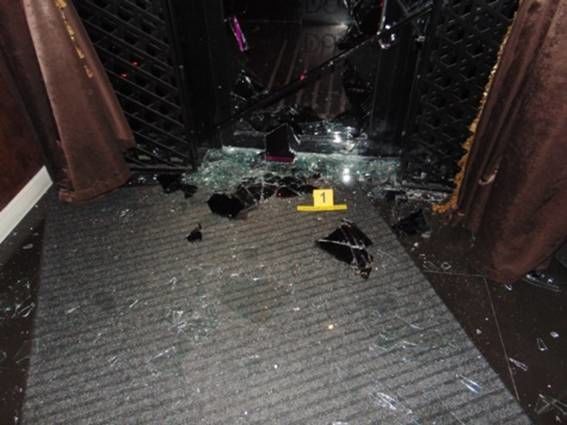 As noted, the attackers fled before the arrival of law enforcement.

Now the criminal proceedings on the fact of hooliganism with a firearm, checked the CCTV surveillance to establish and further the prosecution of those involved in the incident.

We will remind, earlier in center of Kiev unknown threw into the hall entertainment explosives. According to media reports, suffered a strip club men’s Harem club, located near the “arena city”.