Warm winter 2017-2018 helped Ukraine to save the reserves of gas. Now it is a quarter more in storage than last year. At the same time reduced the volume of gas purchases abroad.

Recovery from default. That means the winning of “Naftogaz” in court against “Gazprom”

At the same time Ukraine for more than two years (from November 26 2015) does not import natural gas under the contract with JSC “Gazprom”, purchasing online exclusively on its Western border. 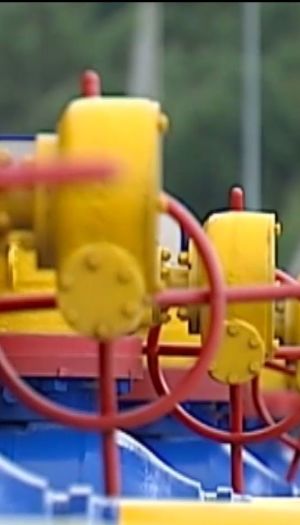