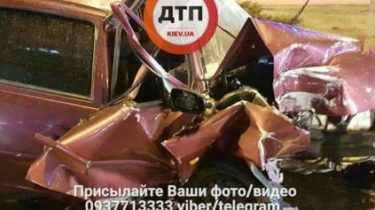 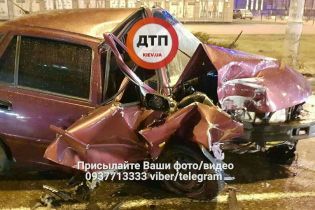 The driver who provoked the accident in the capital, was Lieutenant-Colonel of the National police, senior investigator-criminalist Main investigation Department of Regeda Edward. He has all the signs of extreme intoxication, he escaped from the hospital.

This writes the Kiev. Operational.

At about 21:45 the driver of the car Daewoo Nexia, moving on Metropolitan Lypkivskyi towards Solomenska street, near Solomenska area lost control over the car at high speed crashed into the passenger side in an electrosupport. From blow the car Daewoo began to burn. Fortunately, in the car, except the driver, no one was there and he was able to get out of a burning car. The fire quickly eliminated the fighters of fire protection SSES. The driver was hospitalized.

In the Lviv region in the accident killed soldier, four hospitalized

Videopokeria news on the status of the Ukrainians, who got in an accident in the United States 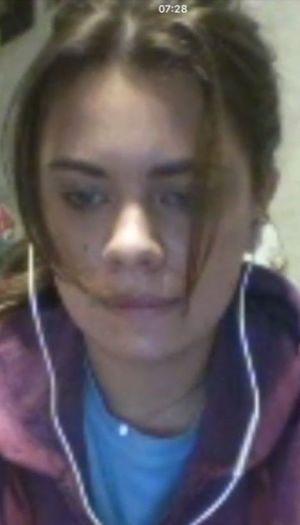 Recall that in the first days of 2018 Ukrainians staged on the roads of 3.5 thousand accidents. The police because of this decided to increase patrols in the transport arteries of the country.