In Kiev, stopped part of one of the branches of metro 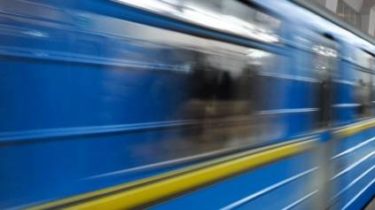 In the capital metro has stopped part of the “red” branch.

About it reports a press-service of the Moscow metro in Facebook.

It is noted that the stop of the branches has occurred due to a faulty train.

“Let’s Go “Forest” -“Darnitsa”, “Akademgorodok” – “Khreshchatyk”. The station “Livoberezhna” – “Arsenal” – stop due to a malfunction of the train”, – is spoken in the message.

In turn, some users in the comments to the post noted that trains already travel. Later this information was confirmed in the metro.