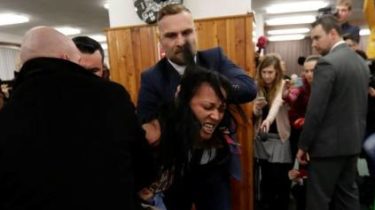 The movement Femen Angelina Dias, which staged a rally at a polling station in the Czech Republic, where rushed to the country’s President, Milos Zeman, gave local law enforcement a fake ID of a journalist.

The Czech police reported that after the arrest of Dias showed the police the identity of “the Ukrainian truth” to identify the person. In the editorial, however, claim that famenka never worked for them, and the document is a fake.

“The document that gave Dias for accreditation, fake, this registration number does not exist, and the editorial identity of “the Ukrainian truth” all look different”, – said in the editorial. 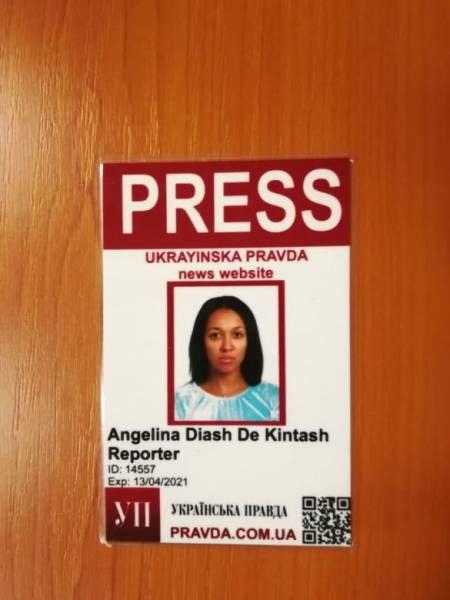 It is noteworthy that Dias is not the first time uses fake press credentials. Previously, thanks to the fake document she snuck into a meeting of the President of Ukraine Petro Poroshenko and his Belarusian counterpart Alexander Lukashenko, which lit up his bare chest.

Videotiny tour and naked Femen activists: how was Lukashenka’s visit to Kyiv