In Kiev, the guy behind “mining” of the sports complex was sentenced to four years in prison 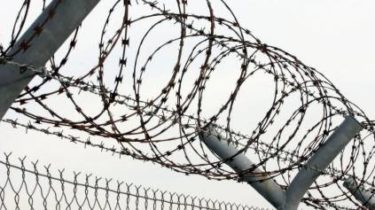 “The verdict of the Pechersk district court in Kyiv attacker for committing a criminal offense under part 1 of article 259 (Obviously untrue report on threat of safety of citizens, destructions or damages of objects of property) the Criminal code of Ukraine, sentenced to four years imprisonment”, – is spoken in the message.

As noted, the 24-year-old native of Chernihiv region, who was detained near the scene of the incident in a drunken state, at the hearing, admitted his guilt.

We will remind, in October 2017 unknown reported about the bomb threat at the sports complex in the center of Kiev. After inspecting the building and the surrounding area, police found no suspicious items and substances. During carrying out quickly-search actions militiamen established at once “miner” and detained the young man.