In the SBU said, where it hides Carpenter 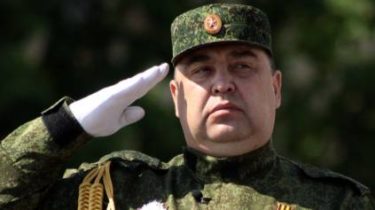 The former leader of the so-called “LNR” Igor Carpenter located in Russia.

This was announced by the chief of staff to the head of SBU Igor Guskov, reports Public radio.

“According to our materials, Carpentry is in the territory of the Russian Federation. And that is all I can say. Because I can tell much, but it is better to show specific materials, ” he said.

In particular, after the statement about the “retired” Carpenter, some media wrote that he went to Russia, but confirmation of this information was not.