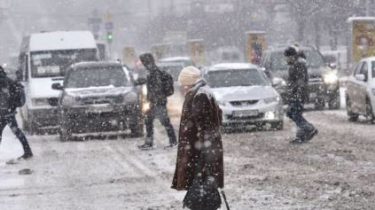 From 18 January, when, according to forecasts, Ukraine will cover the cyclone, the entry of large-sized and heavy trucks in the capital in coming days may be limited, according to the KSCA.

“If necessary, the entry of large-sized and heavy trucks in Kyiv in the coming days may be limited”, – stated in the message.

We will remind, earlier weather forecasters predictedthat on 18 January the country will again fall asleep with wet snow. Expected snow and sleet, and the wind gusts will reach 15-18 m/sec.

In connection with such disappointing forecast for the Metropolitan government appeals to drivers asking them not to Park cars on roadsides and forbidden places that the machinery had time to remove the snow and treating the roadway. And asks to give priority to public transport.

Today weather forecasters predict strong snowfalls. In Kharkov is a strong wind picked up and it was snowing. Beginning to SnagIt and in Nikolaev. Most of the forecasters today get Odessa. The traffic has slowed down, although the way to actively clean the snow machines. Tomorrow Odessa will pour rain. 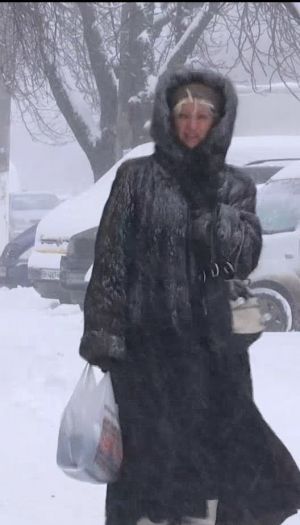