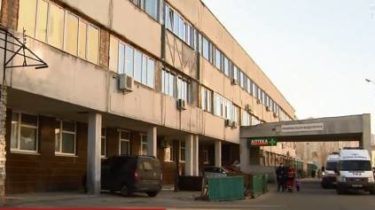 The police were going to close the criminal proceedings on the fact of death of the homeless under the walls of the Kiev hospital. Law enforcement officers did not find evidence of a crime, according to a story TSN.19:30.

“We’ve already conducted an autopsy established that the cause of death was hypothermia, because of the criminal nature of this event there. Any medical care the person did not need”, – said the head of the investigative Department of Desnyansky police Department of Kiev Roman Tremsin.

The body of a man if without signs of violent death was found near the Park passers-by, they called a patrol. Documents of the deceased was not. According to one witness, the man came with injuries to the hospital, but he kind of refused to treat. The medical information on the treatment of men to deny him. 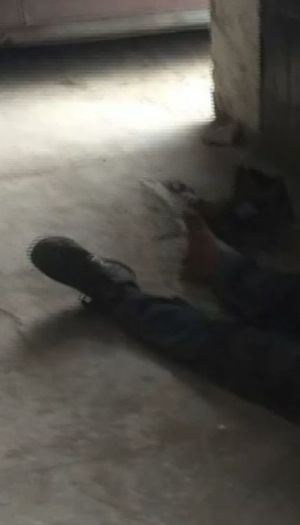 The identity of the deceased is still not installed. He was about 45 years. The man died at a distance of fifty meters from the admissions office of emergency medical services. “This technical or construction nook, unfortunately, not given the time to notice,” explained Deputy chief doctors Alexander Berezhnoy. However, the doctors deny the charges that they allegedly due to lack of money refused to help the homeless. “You see our contingent. You can see that there are homeless and they are assisted. To the hospital really brought a lot of homeless, they have nowhere to go. And they just remain on the hospital grounds. This is a very big problem,” – says the Chairman of the public Supervisory Board of the medical institution Anatoly Wilimovsky.

According to doctors, in the past year in the hospital and has assisted several thousands homeless. Reporters opened the corridors and stairs of the places where these days you can see those who have nowhere else to go. “Here is fine, it’s better warm,” explained Peter from Moldova, who regularly comes to the hospital to warm up, and the nurses give him hot tea. Another young man even offered me a job, but he refused. “Nurses have a lot of work and help – we’ll pay you. It will not work, it is better to beg, give money – buy the “Hawthorn” and will be”, – explained the sister of admissions Victoria Swedish.