“Cheap” BMW, and the fourth operation: deputies justified the receipt of monetary compensation for housing 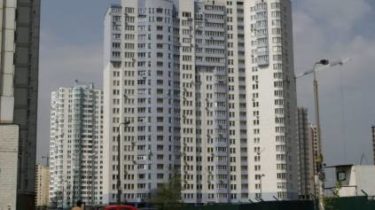 Deputies continue to receive money from the budget for their travel and housing, and the amount of public spending reach 40 million. Why is this happening in a country that needs to live under the conditions of total savings, according to a story TSN.19:30.

The correspondent decided to ask the MPs themselves, why do they take these funds and whether they own to provide their own accommodation in Kiev. “It lists the Verkhovna Rada to the state enterprise “Kyiv” hotel for our location there. Yes, you can refuse and live at the station in Kiev”, – said the MP max Bourbaki. He stressed that housing in Chernivtsi, but not in the capital, so two convocation living in a hotel.

Despite the high salaries MPs continue to receive money from the budget for their travel and housing. The amount of tens of millions of hryvnia. Daria Lucky asked why they need it, especially those who have returns of the numbers with many zeros. 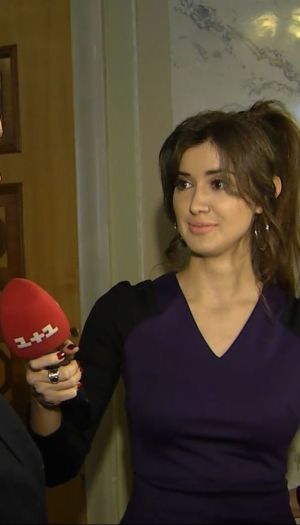 Dmitry Linko also referred to the fact that it does not have a private housing in Kyiv, so while rents an apartment. “In the Goloseevsky district of Kiev”, – he said, but did not explain, why not rent a home cheaper. For all information regarding their financial status and means the MP was advised to go to its Declaration.

“Because I don’t have enough money” – explained the use privilege, the people’s Deputy Igor Mosiychuk. According to him, he rents a home with his wife. A reminder of the journalist of the declared MP 100 thousands of dollars he took nervously, “do you know how much I spent on treatment?”. He assured that he was not treated in a free “Theophany”. “The fourth step. Goodbye” he said and left.

When there is nowhere to go: 4 the released hostages were in a free Ukraine without a family and housing

Oleksiy Skrypnyk also explained that the reason is his income because he “has millions in their accounts”. The comment that the BMW he has, the MP said: “the BMW was worth 60 thousand dollars. This is not something extraordinary that you can afford not to buy”. “I take compensation for housing, because they believe that the state needs to provide deputies for their professional activities. Including paying very high salary,” lengthy said the politician.

“I believe that it is necessary to stop the discussion about how to spend money people’s Deputy” – a move said Vasil’chenko. Only the Deputy Shahi said that does not take compensation, but called the assistant and asked if he gets these funds.