Kuchma announced the date of the next negotiations on the Donbass 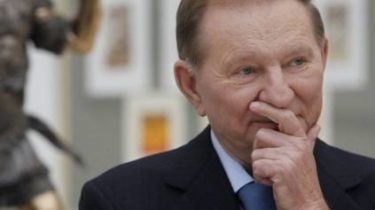 The next meeting of the Trilateral contact group on settling the situation in Donbas to be held on January 31.

“The next meeting of the Trilateral contact group in Minsk scheduled for 31 January,” she said.

We will remind, earlier olifer announced the first results of the current negotiations on the Donbass. According to her, the sides have carried out exchange lists of detained persons.