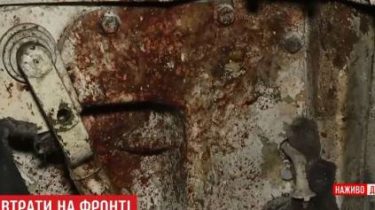 Two soldiers were killed and five others wounded as a result of blasting technology on an unknown explosive device in the area of ATO. The soldiers blamed the incident weather, says the story TSN.19:30.

Lightly armored truck drove on the position of the night people – the personnel. In the area of ATO technique usually moves only on roads which are known as departure for the fields that can be mined, runs the risk to end fatally. However, due to the fact that the snow fell, the driver could lose his way “track in a rut” and move in the direction that led to the explosion.

Video settings the result of blasting technology at the forefront of two soldiers were lost, five wounded

In the area of ATO was blown up light-armored towing vehicle. What weather conditions caused the tragedy. Usually the equipment goes on the front only-tested roads, but through a layer of snow the equipment could go out of the way. 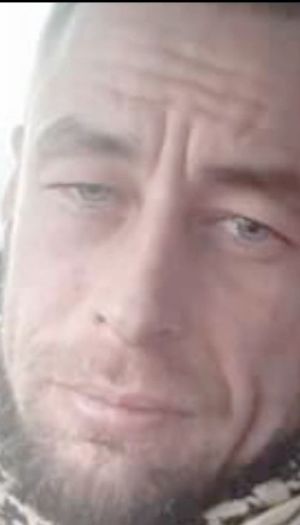 Some people were upstairs inside of the truck. The driver 28-year-old Dmitry Belyaev and the commander of the machine 30-the summer senior Sergeant Sergey Ivanov was on the inside, so chances to survive at them was not. Belyaev is originally from Zaporozhye region, served in the army in 2016, he is survived by his wife and 6-year-old son. Ivanov, a native of Poltava, had served in the armed forces mobilization in the 93rd brigade, signed a contract last year.

Tragic losses in the Donbas: two dead and five wounded

Five wounded soldiers who were traveling on the armor, was hospitalized at first in one of the field hospitals, and later moved to Kharkiv. In the local military medical facility to claim that the lives of these guys are no threat.