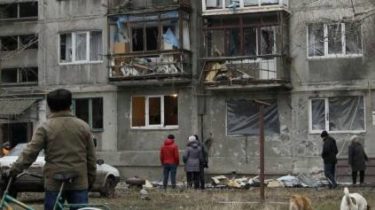 World food program stops its activity on the territory of Donbass in Ukraine from-for problems with financing.

“I was informed a few hours ago that the world food program stops food aid in Ukraine. It is the only country in Europe that receives food assistance,” said Baturkin.

He said that the reason for this was the lack of adequate funding for the program.

We know that from December 2014 until the end of June 2017 programa provided food to about a million of Ukrainians who suffered from the conflict in the Donbass.

Earlier it was reported that to ensure humanitarian aid UN poor residents in Ukraine who live in the conflict zone, it is necessary to allocate $187 million