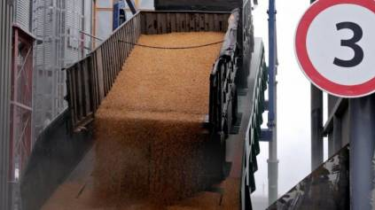 During the 2017/2018 marketing year, a world leader in the export of grain should remain in the USA. But the second position has the chance to take Russia, pushing to third place the Ukraine.

It is reported by the analytical center “Sovekon” according to the analysis of the January forecast of the International grains Council (IGC), reports “Interfax”.

Glad increased its estimate of Russian grain export (without bean and grain products) at 1.7 million tonnes, up from 43.9 million tons. Forecast for Ukraine was reduced by 1.5 million tons to 41 million tons.

US exports will amount to 80.3 million tons of grain, including 47.7 million tonnes of maize.