In Saudi Arabia at the camel beauty contest, contestants were disqualified for Botox injections 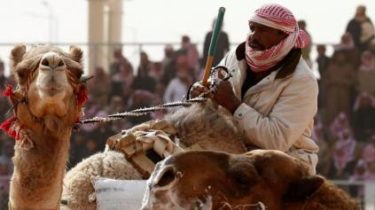 In Saudi Arabia during the beauty contest among the camels ten animals were disqualified due to the discovery of their Botox injections.

It is reported by the Newshub.

A beauty contest among these animals held in Saudi Arabia annually. The prize Fund of the tournament amounts to about 57 million U.S. dollars, so some participants resorted to various tricks and deceptions.

Nicole Kidman honestly told about the use of Botox

“Camel is the symbol of Saudi Arabia. Previously, we took care of them because of the need, and now cherish for leisure,” says the judge of the contest Fawzan al MADI. 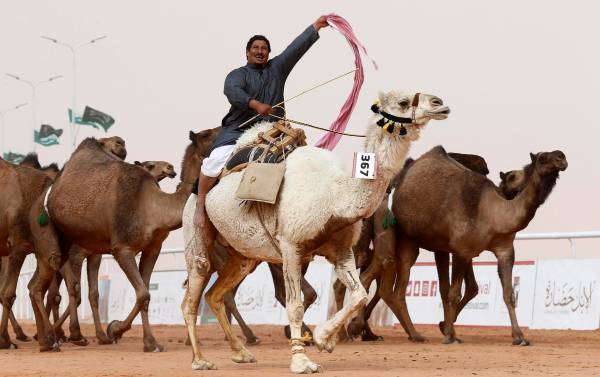 A beauty contest among camels in Saudi Arabia

It is noted that the competition showed different types of dishonest participation.

“Camels, whose lips find drugs, shaved camels, painted parts of the body or formennami changes to participation in the contest is not allowed”, – stated in the rules.

Model plus size Ashley Graham in a bikini riding a camel

The beauty contest is one of the stages of the annual festival, which takes place just outside the capital of Saudi Arabia Riyadh.