On the arc Svetlodarsk fighters heavy fire covered his scouts 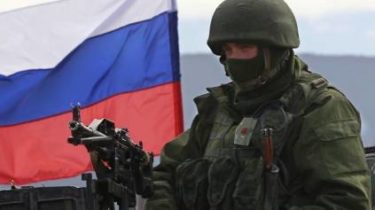 In the area of the right flank Svetlodarsk arc fighters of two divisions of “Russian occupation troops” opened “friendly fire” in their positions.

Reports about it “Information resistance”.

As noted, the mercenaries fighting for the protection of one of the units 3 omsbr fired “colleagues” from the scout of the 7-th omsbr, thinking it was Ukrainian DRG, rifles and machine guns.

Earlier, the ATO headquarters reported the shelling of Dokuchayevsk occupied. Mercenaries at the same time and fired at Ukrainian positions, and captured the city.